About National Geographic:
National Geographic is the world’s premium destination for science, exploration, and adventure. Through their world-class scientists, photographers, journalists, and filmmakers, Nat Geo gets you closer to the stories that matter and past the edge of what’s possible.

Meet Richard Overton, America’s oldest veteran. Born on May 11, 1906, he has celebrated 110 birthdays (109 at the time of filming) and counting. The supercentenarian has lived through the Great Depression, served in World War II, and witnessed the rise of the Internet. From the Ford Model T to self-driving cars, more technological and scientific progress have occurred in Overton’s lifetime than perhaps any other century in history.

The whiskey-drinking, cigar-smoking elder reveals his secrets to longevity in this lively short film.
https://www.overtonfilm.com/ 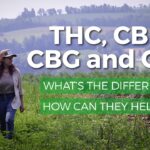 Marijuana THC vs CBD, CBG, CBN: What’s the difference? What are health benefits of each? 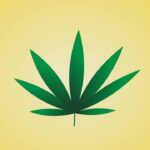 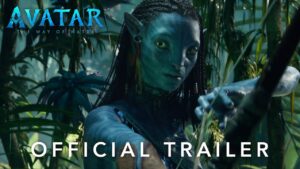 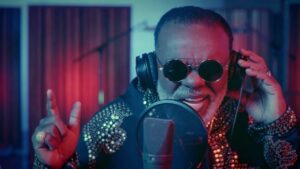 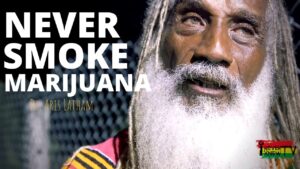 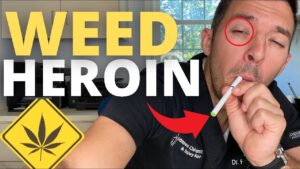 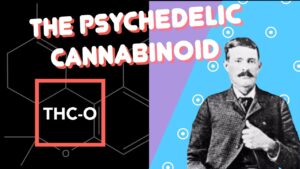 What is THC-O? | Cannabinoids…An Introduction 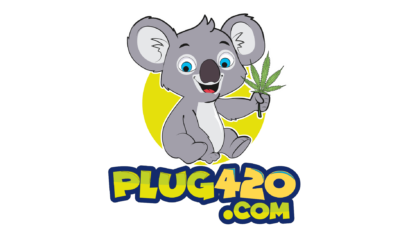 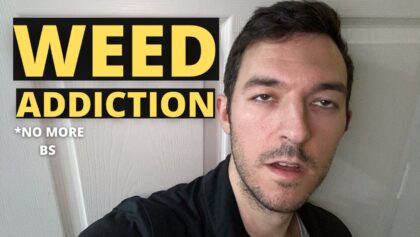